10 Things Everyone Will Remember From Super Bowl LIV

Whether you’re a football purist or you think the Super Bowl is the Christmas of cool commercials, this year’s Super Bowl really did deliver just about anything and everything a fan could want. From a game that heated up with time, to a controversial yet stunning halftime show, to some commercials that were seriously as entertaining as the game, it’s safe to say this year’s Super Bowl was a win on all levels .

Chances are you’ve got your standout moments in mind. Here are our ten favorite moments. We saved our favorite for last. As one does.

10: The Internet Thought Andy Reid Was Wilford Brimley: Chiefs Coach Andy Reid does bare a striking resemblance to Cocoon star and “diabeetus” meme star Wilford Brimley. So much so that Twitter had a full conversation questioning if the two were one and the same. Thankfully Mr. Brimley cleared it up, which is just the kind of content we live for.

9: JLo Sang With Her Daughter: Scroll patiently further for a full halftime show breakdown. But let’s just say right now there were some tears shed when JLo performed a mash-up of “Let’s Get Loud” and “Born In The U.S.A.” with her daughter Emme Muniz, whose dad is singer Marc Anthony. Muniz, who is 12-years-old, was poised as she sang alongside her mom. Bad news, Take Your Kid To Work Day will be spoiled for normal humans for the foreseeable future. Good news, this was a moment to remember.

8: Christine Sun Kim Signs The National Anthem: While the focus of the pre-game show was all on Demi Lovato’s rendition of the National Anthem (see below) artist Christine Sun Kim signed the Anthem simultaneously and nearly stole the show from Lovato. Sun Kim is a respected artist who documents the rage she feels trying to navigate life as a deaf person. Her work has been featured in the Whitney Biennial.

7: 49’ers Nick Bosa Cries After Losing: There can only be one winner. Truth. The fact that that winner wasn’t the 49’ers left Defensive Rookie Of The Year Nick Bosa ugly crying on the sidelines. And while you hate to see it, the pure raw passion and non-curated emotion of players is refreshing in a world of perfect responses and over-prepared for the press players and coaches.

6: Secret’s Super Bowl Ad Featuring Carli Lloyd: Though the ad is earning a ton of criticism for highlighting female athletes, but not doing it the right way, we think it’s a winner. Not only did it call attention to the potential of women playing in the NFL (USWNT Carli Lloyd has expressed interest in becoming a kicker for an NFL team and was featured in the ad) but it didn’t shy away from addressing the reaction many fans have at the thought of women playing in the NFL. It may not have been the perfect execution, but it’s a start. And, a good one at that.

5: NFL 100 Ad Featuring Bunchie Young: A sequel to last year’s NFL 100 ad featuring a veritable who’s who in the NFL, this year’s follow up featured everyone from Jimmy G. shlepping Joe Montana’s bags, to Christian McCaffrey and Saquon. Oh, and 12-year-old football prodigy Bunchie Young whose already being scouted for his speed. The commercial featured 32 youth players to represent the league’s 32 teams and ended with Bunchie and Co. jumping out of the commercial and into real life, running live into the stadium. How very Matrix.

4: Demi Lovato Belts The National Anthem: There are few more thankless jobs than singing the National Anthem live on television. Just ask Fergie whose probably still smarting from her attempt at last year’s NBA All-Star Game. But Lovato belted out a pitch perfect rendition that could make even the most serious pop star hater take note.

3: The JLo/Shakira Halftime Show: Yes, Maroon 5 set the bar pretty low last year with their “let’s offend no one” Super Bowl Halftime Show. And there are still the purists who compare all halftime shows to Prince’s. But JLo and Shakira not only put on a dazzling show that was a crowd pleaser that showcased both of these powerhouse’s talent as performers, they took on political issues like immigration that have so deeply affected the Latino community. And while there was one too many crotch shots for some people’s comfort level, at least they belonged to Shakira and Jennifer Lopez. Who’s really complaining about that?

2: Damien Williams Almost Out Of Bounds Touchdown: Pat Mahomes may have been awarded the game MVP, but running back Damien Williams deserves an honorary mention. He scored a fourth quarter touchdown that gave the Chiefs the lead and will go down in Super Bowl history as one of the most contested touchdowns to date. But despite the controversy over whether or not Williams’ feet were out before he put the ball in the in-zone, the refs reviewed the play, let it stand, and the Chiefs took the lead.

1: Chiefs Win: For the first time in fifty years, the Kansas City Chiefs won the Super Bowl. Coach Andy Reid shed a tear or ten and promised to celebrate by eating the biggest hamburger he could find. We’ll forgive him for referring to his wife Tammy as his “trophy wife” because he’s one of the most respected coaches in the NFL. And who knows, maybe it’s not so easy to think clearly after winning the first Super Bowl of your career.

Pat Mahomes became the second youngest quarterback to win the Super Bowl and only one of three African American quarterbacks to lead a team to the big game win. Couldn’t happen to a nicer guy. 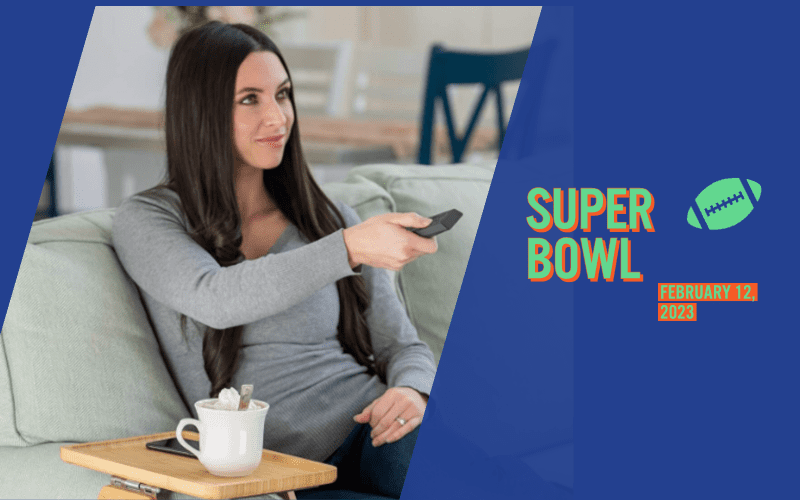 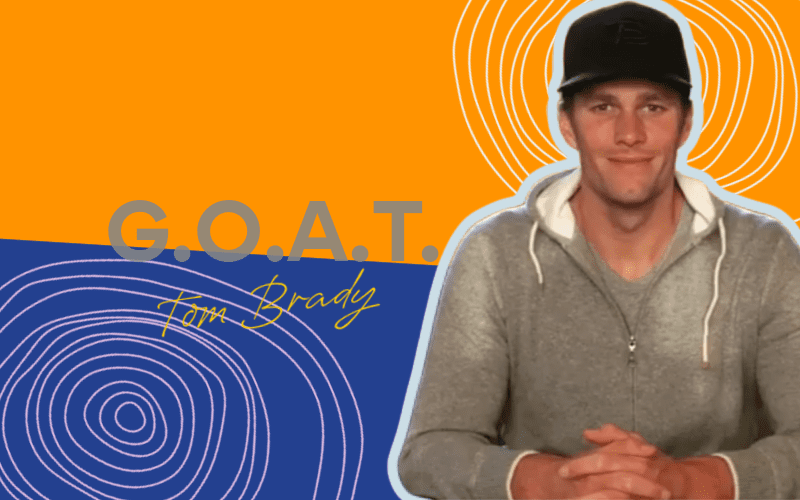 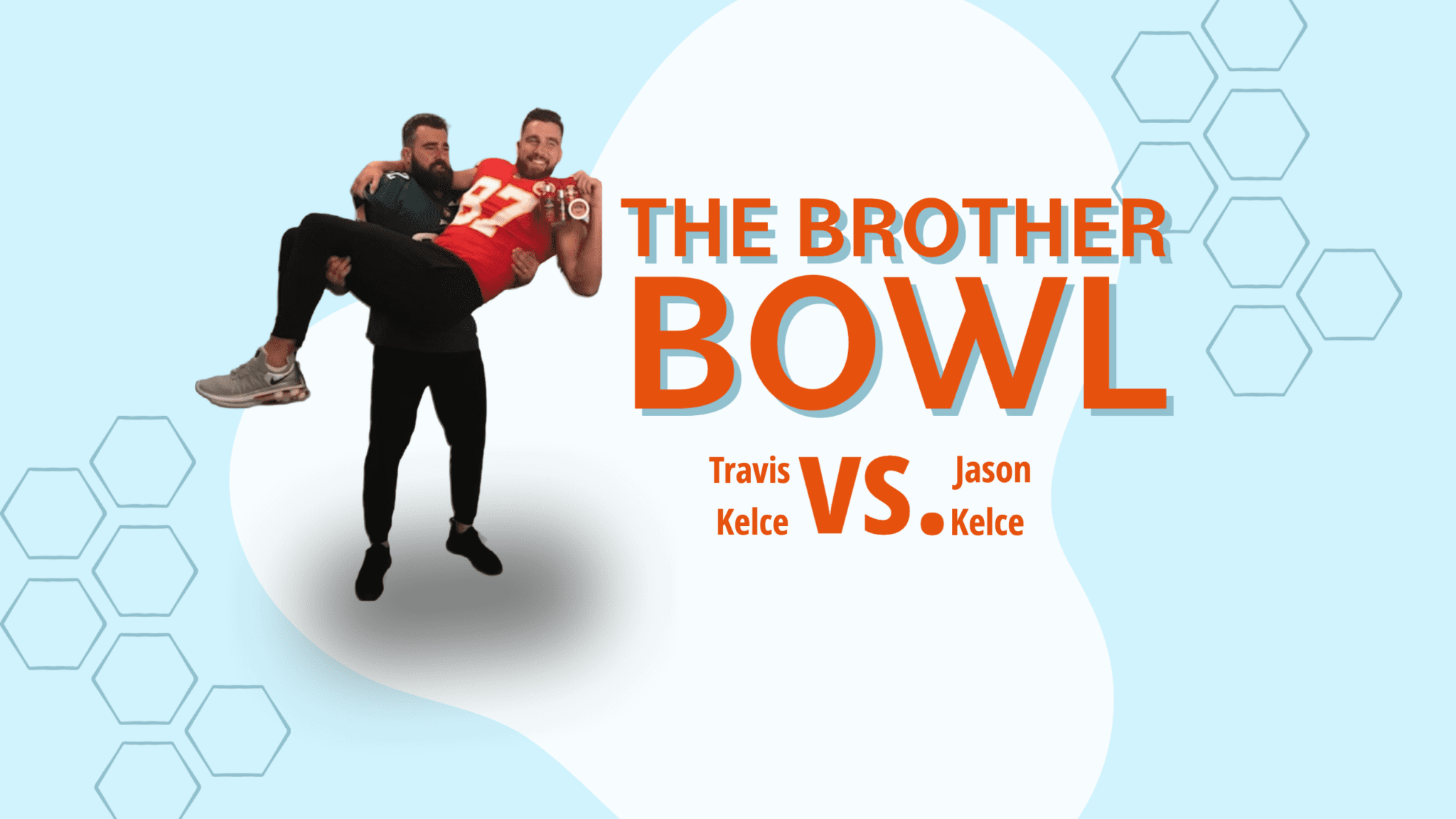