Today is Jackie Robinson Day, marking the 72nd anniversary of Robinson’s Major League Baseball debut. Honoring No. 42 is always reason to celebrate, but we wonder if Jackie Robinson’s legacy is being preserved with a more diverse and gender balanced MLB. A study released today, reveals just how MLB is doing .

Robinson died in 1972 at the young age of 53, but he managed to break barriers and break records as the first African American player in the modern era of Major League Baseball. Robinson’s unquestionable talent, his use of non-violence and his strong character helped disrupt segregation in professional baseball.

Robinson won both Rookie Of The Year and the National League MVP, the first African American player to win either.  He played in six World Series and helped the Dodgers win the pennant in 1955.  In 1962 he was inducted into the baseball Hall Of Fame. And in 1997 his number was retired by MLB across all teams.

Jackie Robinson’s legacy as the first player to end segregation in MLB helped define modern baseball, but so did his playing style. His style of play, which focused more on base running than on raw power hitting alone, marked the beginning of a new era in baseball known as the “post-long ball” era.

Robinson endured relentless racial epithets during his career in Major League Baseball, but his play eventually silenced critics.  Assessing himself he said,

“I’m not concerned with your liking or disliking me … all I ask is that you respect me as a human being.”

Naturally, MLB players still revel in the impact Robinson made on the game.  Yankees pitcher CC Sabathia posted this tribute on Instagram.

But with all the accolades for Robinson, how is MLB doing preserving Jackie Robinson’s Legacy by continuing to add diversity in players, management, coaching staffs and ownership?

Today, The Institute for Diversity and Ethics in Sport (TIDES) at the University of Central Florida released its annual Major League Baseball Racial and Gender Report Card (RGRC). The good news is, 41% of professional players are diverse. The bad news is, only 8.4% of players in MLB are African American, down from the high of 18% in 1991. While MLB got an A- on the issue of racial hiring, it got a C for gender hiring.

Major League Baseball added its first full-time female coach this year when the SF Giants hired Alyssa Nakken and women in executive or senior level positions increased to 26.8%, up from 24% the previous year. But overall, MLB’s average grade for gender hiring is not encouraging.

There may be nothing more American than baseball, but so is racism and gender inequality.  And while MLB continues to support initiatives like, The Reviving Baseball in Inner Cities (RBI) program and PLAY BALL to encourage opportunities for inner city youth, a more diverse MLB won’t happen without more diversity at the top.  That means more racially and gender balanced coaching staffs, team owners and team management. 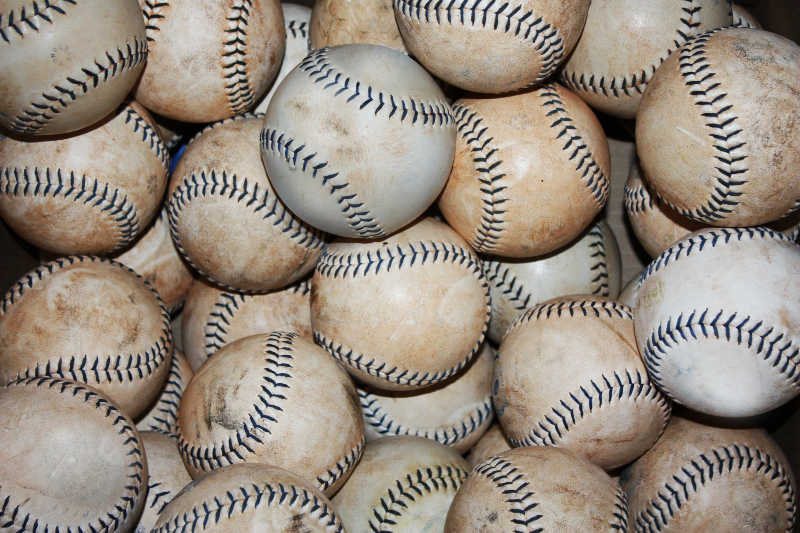