NBA fans and athletes like LeBron James and Kevin Durant were outraged after an unruly Philadelphia 76ers fan threw popcorn on Washington Wizards star Russell Westbrook. When it comes to Washington Wizards star Russell Westbrook, Atlanta Hawks star Trae Young who was spit on by a New York Knicks fan during Game 2 of the Hawks vs. Knicks Round 1 playoffs, or any other NBA player, coach, or officiant, the league won’t tolerate anyone ruining the fun and delivered a strict punishment to the fan.

The City of Philadelphia first allowed fans back in the stands in March, 2021, at limited capacity. Sixers president Chris Heck said at the time, “Our fans have created the most passionate and intense atmosphere in the NBA, and that gives us the type of home-court advantage our players can feed off in the postseason.”

On May 21st, the Philadelphia 76ers announced they’d be increasing fan-capacity inside Wells Fargo Center for the 2021 NBA playoffs. Sixers fans are nothing if not passionate, especially coming in to the 2021 playoffs after the 2020 NBA playoffs were played inside the Orlando bubble without fans in attendance.

During the fourth quarter of Game 2 of the Wizards at Sixers Round 1 series, Westbrook came down hard on his ankle after colliding with the Sixers’ Furkan Korkmaz. After wincing in pain on the ground, Westbrook had to be assisted off the court and limped toward the locker room still assisted by team personnel.

As Westbrook headed under the stands toward the locker room, a season ticket holder sitting above dumped a container of popcorn on his head. Outraged Russ lunged toward the fan, but was restrained by team personnel while fans sitting nearby pointed to the popcorn-throwing culprit. Cameras were rolling and the whole incident went viral within minutes.

76ERS RELEASE A STATEMENT AND APOLOGIZE TO RUSSELL WESTBROOK

The Philadelphia 76ers quickly released a statement apologizing to Westbrook. The popcorn-throwing fan, who was a 76ers season ticket holder, had been stripped of his season tickets and banned from Wells Fargo Arena “indefinitely”.

Los Angeles Lakers star LeBron James, who was heckled by a “Courtside Karen” earlier in the regular-season when the Lakers played the Hawks in Atlanta, was quick to express his outrage over the 76ers fan’s disrespectful behavior, calling for the belligerent fan’s identity to be revealed.

After the game, Westbrook expressed his frustration with what he refers to as constant “disrespect” on the part of fans toward him. Westbrook has often been a target of fan-rage. Just this week a Utah judge dropped a $100 million lawsuit against Westbrook filed by Utah Jazz fans Shane Keisel and Jennifer Huff who accused Westbrook of defamation after he accused them of using racist taunts when he faced the Jazz while still playing for the Oklahoma City Thunder.

In Round 1 of the 2021 NBA Playoffs alone, three different players including Westbrook have been on the receiving end of vile behavior on the part of fans. In addition the popcorn throwing incident, and the Knicks fan who spit at Trae Young, Memphis Grizzlies star Ja Morant’s family was heckled relentlessly during Thursday night’s game between the Grizzlies and the Jazz in Utah. The Jazz was, too, were ejected indefinitely.

In all three instances, the outrageous fans were ejected and banned indefinitely. The NBA said Thursday it would “strictly enforce” an “enhanced” fan conduct policy, which could mean more fans find themselves benched from being a fan. 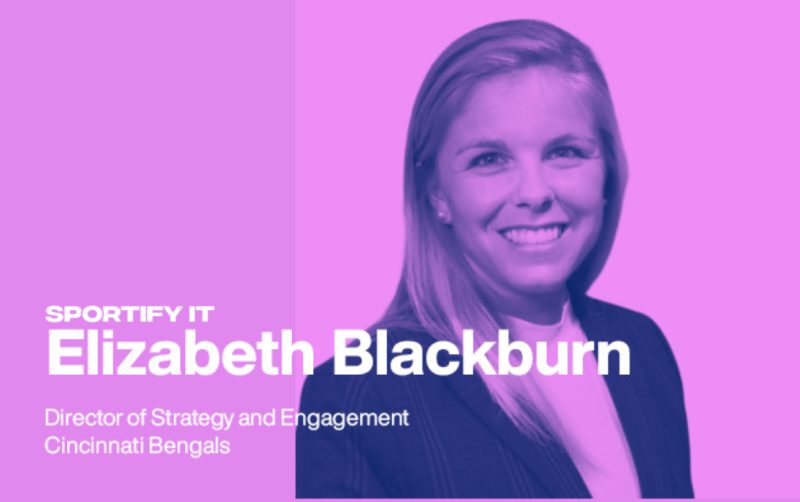 For The Bengals Elizabeth Blackburn Football Is Family

These Must-Have Alo Yoga Leggings Are Back In Stock! 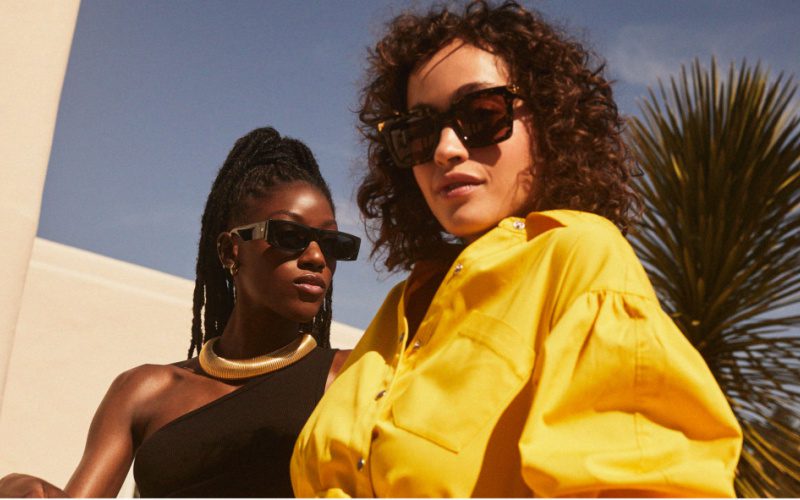 The Ultimate Amazon Fashion Summer Trend Round Up Is Here