21-year-old Olympic speed skater Maame Biney is on a mission. In 2017 Biney qualified for the 2018 Olympics by winning the 500m at the U.S. Olympic Trials, becoming the first Black Woman to qualify for the U.S. Olympic Speed Skating Team. She didn’t earn a medal in 2018, but she has her sights set on winning the 500m in Beijing 2022. Maame Biney is locked in, totally focused, and going for gold.

Biney was born in Ghana and emigrated to the United States when she was five years old to live with her father Kweku Biney. She fell into speed skating by accident, with a lot of help from her dad.

Maame is no typical 21-year-old. She has a sunny disposition that is infectious, she’s emotional when she talks about being championed by the ultimate #GirlDad, and she’s grateful to be one of sports’ firsts.

It Takes An (Olympic) Village

“To be a champion you have to depend on people. I’m actually working on that, asking for help.  My Dad is a huge part of my support system, but I have a lot of people in my life who support me. I wouldn’t be where I am without their support.”

“It was so nice.  I wasn’t able to see him as much as I wanted to because the village was very secure.  We had to go through a lot of steps to have visitors. And my Dad was staying in Seoul, which was two hours away from PyeongChang.  It was a lot of travel and kind of frustrating.  He was there for my races and I’m very happy about that.”

On Being The First

“Having that role matured me in a way that I didn’t realize I could. Having this title, I’ve had a spotlight on me and that has also made me have my voice louder than I could have ever imagined.  I’m very grateful for that. “

“I’m a very independent person. I like to stay in my own bubble. I don’t go out a lot. My goal gets me up early in the morning to practice and drives me to be the best I can be.”

Path To The Olympics

“I’m in full training mode right now.  For the first time in years, I feel like I’m where I’m supposed to be in my training.  And I’m getting everything out of myself. I’m happy and I hope that momentum continues into next December to the Olympic Trials and the February Olympics.”

The Biggest Misnomer About Being An Olympic Athlete

“It’s way harder, more expensive, and time consuming than anyone really knows.  And the mental drain and the mental mentality that goes into it is a lot. If you don’t have a good village around you, I don’t think you can get as far and be an Olympic or World Champion.  The mental aspect is draining.”

Advice For The Next Generation

“If one door closes another will open. If someone tells you you’re too this or too that for something you want to do, go through with it and keep going.  Ignore the haters.  But if you feel like they’re right, and you can’t excel, look for something that will motivate you to be the best you can be.” 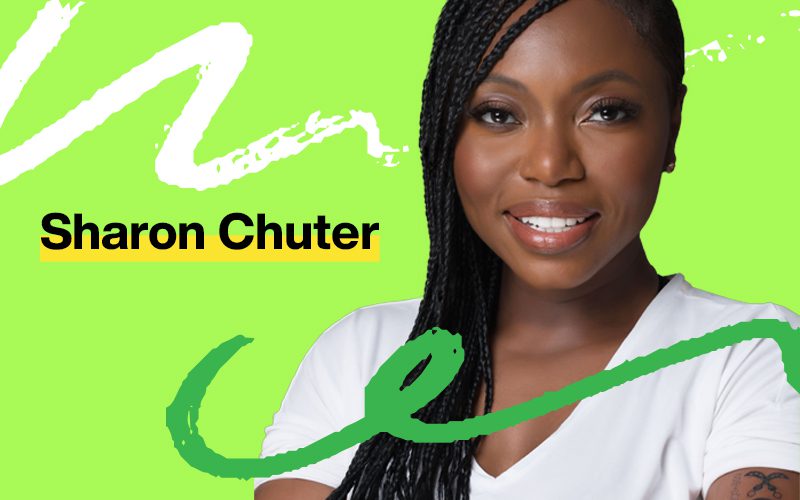 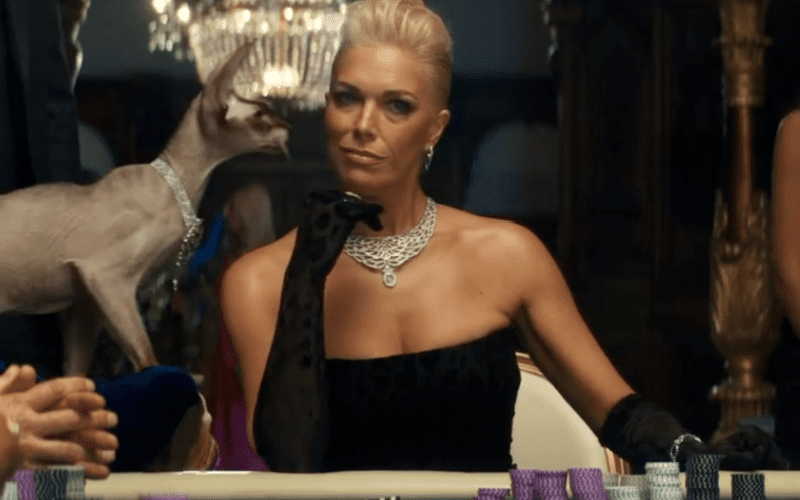 Jessica Blevins On Life After Ninja