What You Need To Know: After a rocky few months as the Cavaliers coach, John Beilein is saying goodbye to the team. Well, actually the team said goodbye to him. Associate head coach J.B. Bickerstaff will take over as head coach. His first practice at the helm is today.

So what went down so fast despite Beilin leaving Michigan to sign a five-year deal with the Cavs? He never really connected with the players and had a hard time dealing with the stress of losing. And he experienced something a lot of college to NBA coaches suffer from, he couldn’t transition from treating his players like college kids to grown ups who don’t want to be screamed at or spoken to like children.

Beilin will be paid out part of his remaining contract. The Cavs are currently in last place in the Eastern Conference.

2: Drew Brees Let’s Fans Know If He’s Retiring Or Not.

New Orleans Saints fans can breathe a sigh of Drew Brees, the star QB is coming back to play (at least) another year for the team. The Saints announced Brees’ decision this week via Instagram.

This will be Brees’ 15th season with the Saints. Brees holds the NFL record for passing yards and passing touchdowns. Needless to say, the Saints and fans are thrilled to have him back.

While MLB players have started to slowly express their true feelings on the Astros, but now players from other sports are chiming in. The Lakers LeBron James is never one to shy away from an opinion and he’s sharing his thoughts on the current chaos in MLB over the Astros cheating scandal. He tweet’d:

No word in response from Manfred, but it’s safe to assume he’s staying away from Twitter for a while. Wise choice.

After finishing the Daytona 500 upside down in a fiery heap, driver Ryan Newman’s condition was listed as serious but not fatal. Reports from Florida say Newman is awake and talking with family and doctors. Newman has two children. Last week, he and wife Krissie announced their separation.

PrevPreviousSports In Short: Daytona 500 Ends In A Fiery Crash
NextFrom All-Star To The Boardroom: Athletes Who Mean BusinessNext 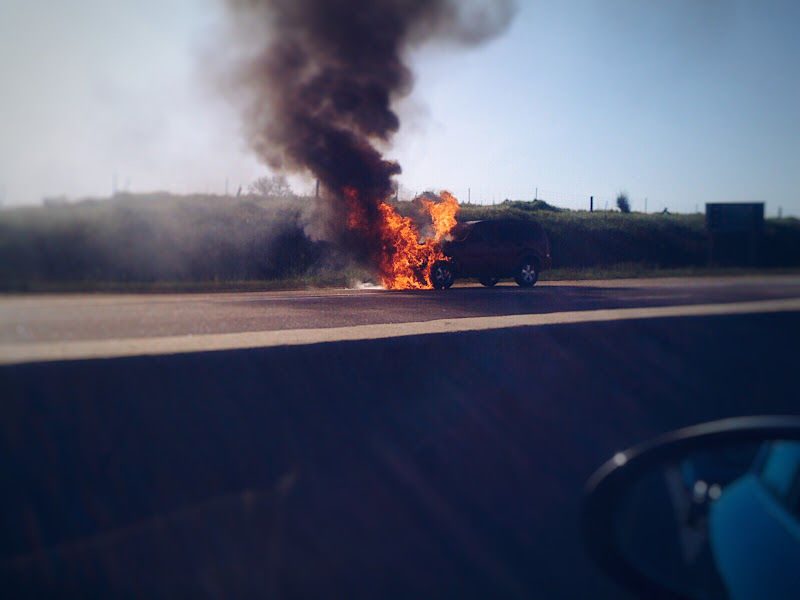 What To Watch This Weekend: NBA All-Stars & The XFL