Thanks to an epic Gonzaga vs. UCLA game, this year’s men’s Final Four will go down in history as one of the most dramatic March Madness semifinals of all time. The No. 11 seed UCLA Bruins played a near-perfect first half leaving the undefeated No. 1 seed Bulldogs’ perfect season in peril. But the Gonzaga men seemed to come alive in the second half, with Corey Kispert and Drew Timme dominating the game.

UCLA’s Tyger Campbell, Johnny Juzang, and Jaime Jaquez fought back, giving the Bruins the lead again. The game ended in a tie and went straight into overtime. The Bulldogs were locked in and dominant, but Campbell helped the Bruins take the lead again.

With 3 seconds left on the clock, Juzang tied up the game. Despite the three seconds remaining on the clock, Gonzaga’s star guard Jalen Suggs took possession of the ball and unleashed an epic 3-point buzzer-beater that sealed the Bruins’ fate.

Gonzaga’s coach Mark Few said of Sugg’s shot, “I knew when he shot it it was going in.” Few, who has coached Gonzaga’s MBB since 1999 but has never won an NCAA championship with the Bulldogs, also noted the Suggs “makes shots like that all the time in practice”.

Now Jalen Suggs and the Gonzaga Bulldogs have everyone from the Kansas City Chiefs’ Pat Mahomes to the Los Angeles Lakers’ LeBron James talking. Turns out, we’re not the only ones who couldn’t believe that game-winning shot.

JALEN SUGGS HAS A FAN IN PAT MAHOMES

THE NUGGETS’ JAMAL MURRAY IS IN DISBELIEF

THE LAKERS’ ALEX CARUSO IS SURPRISED BY SUGGS

CLARK KELLOGG BREAKS IT DOWN

Gonzaga won the game but CBS’ lead basketball commentator former Pacers star Clark Kellogg broke down the game best when he said, “Nobody lost the game. UCLA ran out of time.”

Gonzaga vs. UCLA will be remembered as one of the most hard-fought wins of the NCAA tournament. Either team could have come out the winner.

JALEN SUGGS JUST WANTED TO BE LIKE HIS HEROES

Gonzaga’s Jalen Suggs shot a 3-point buzzer-beater that will go down in history as one of the greatest Final Four moments of all time. For Suggs the victory was made sweeter by getting to celebrate like his idols Kobe Bryant and Dwyane Wade.

Gonzaga’s win was a big team effort, but it was Sugg’s three-pointer that won the Bulldogs the game. That meant an epic Gatorade bath for the team’s star. 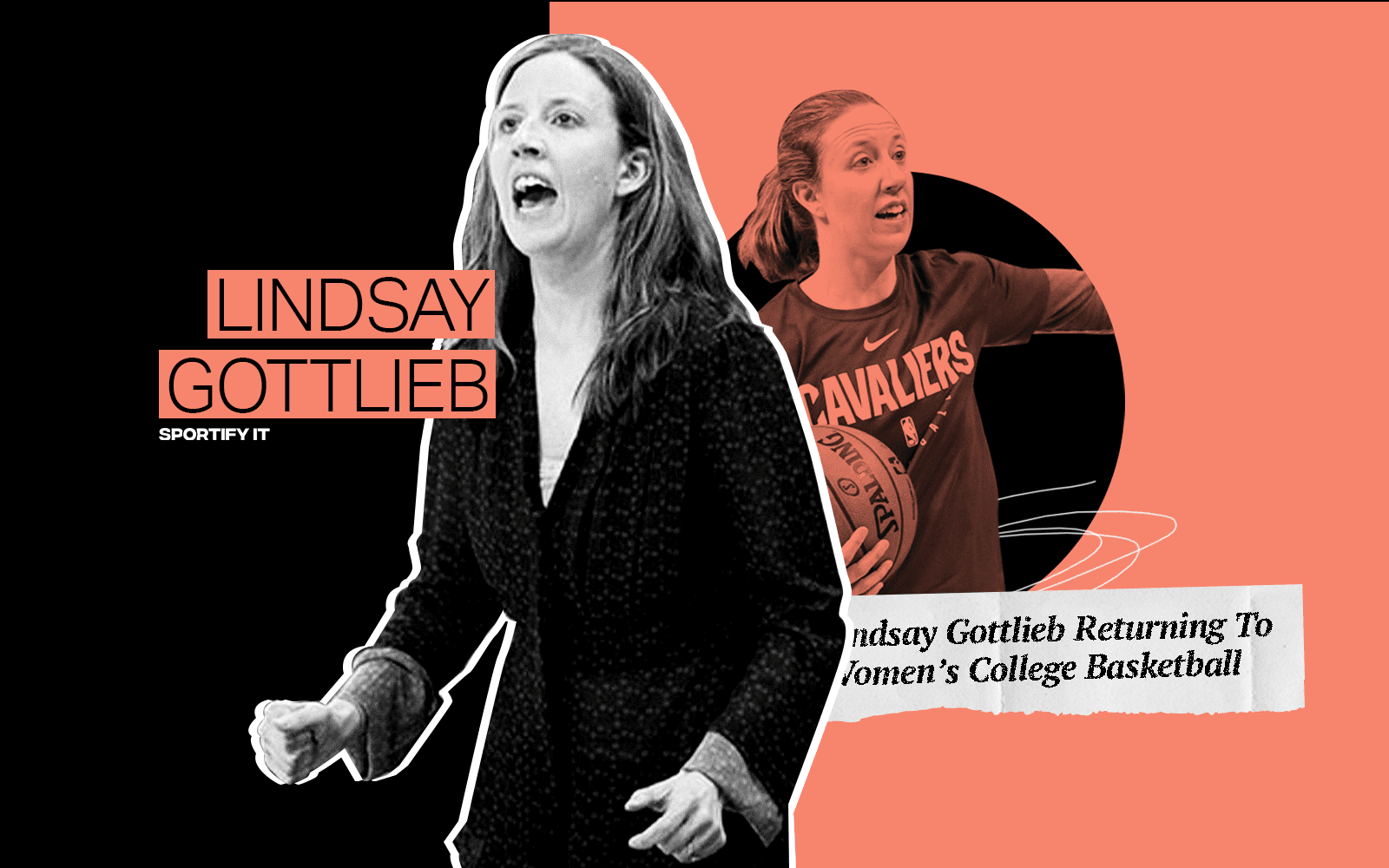 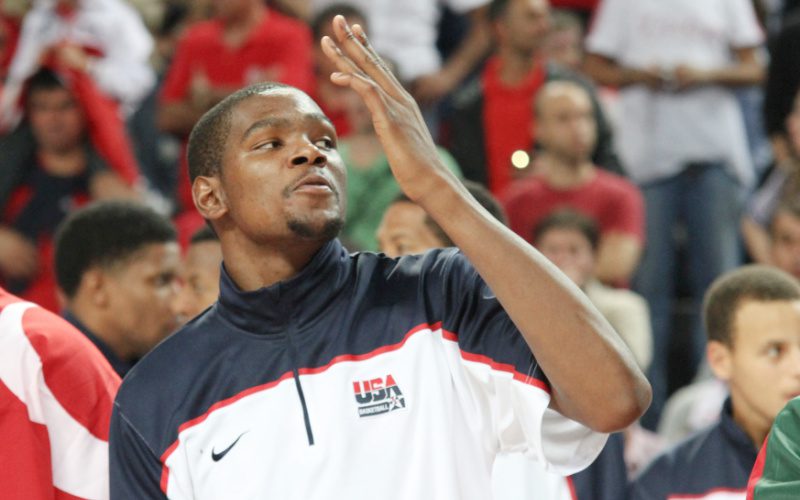